The instrumentation clarinet, violin and piano refers undoubtedly to Bartok’s Contrasts (1938), in which the composer starts from differences between the three instruments to create a composition that consists of a swarm of contrasts. These opposites are not only expressed in the musical material but also in the specific and different aspects of sound, inherent to the instrumentation. In this score, Bartok emphasises these contradictions.

The trio exists of 3 continuous movements in a combination of slow – fast – slow. Remarkable is the returning motive existing of only 1 to 3 tones, a theme also used at the start and at the end of the oeuvre. The sober motive illustrates that the timbre (combination of the 3 instruments, resulting in a ‘trio as one instrument’) is more important than the harmony.

My stylistic roots indeed are inspired by Bartok, yet – for that reason – it does not have to be heard in this trio. However, the title clearly refers to Bartok’s Music for strings, percussion and celesta (1936). This for several reasons: for one thing I think that Music is the best title ever given to a composition. The objectivity of the word triggers my imagination much more than a title referring to the content of programmatic music. On top of that, I am a passionate defender of the idea that music should primarily be driven by 'sound', only later one should talk about it. And that is exactly what is said in the title of Bartok’s Music.

Yet, Bartok’s Music is a classical example for absolute compositional perfection: on the one hand it has a rigid structure based on the golden ratio; on the other hand it consists of an unseen organic freedom of sound. Should one talk about ‘a principle’, then the oeuvre surely served as inspiration for my Music for 3 Instruments.

The sound of the trio as one instrument

I attempted to create this ‘trio as one instrument’ by combining differing instrumental and virtuoso techniques. Hence the clarinet often plays multiphonics (or multiple sounds, by means of special grips, more tones can sound at the same time) combined with a violin that uses the technique of flageolets (harmonics or whistling tones) or of a sul ponticello (played near the bridge) to enrich and to accentuate the overtones of the multiphonics. The everlasting diminuendo of the strokes of the piano is turned into a crescendo, when the clarinet takes over the pitches, for example with a flatterzunge (while blowing the instrument the letter ‘r’ is spoken). Virtuoso pizzicati (plucking the strings) from the violin extend the staccato sound of the piano, etc. 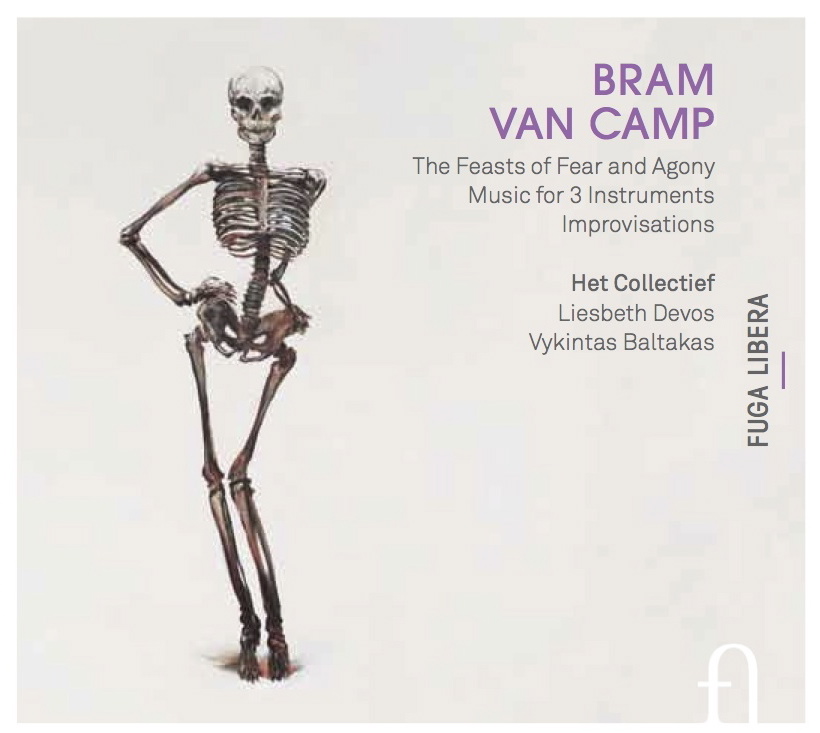